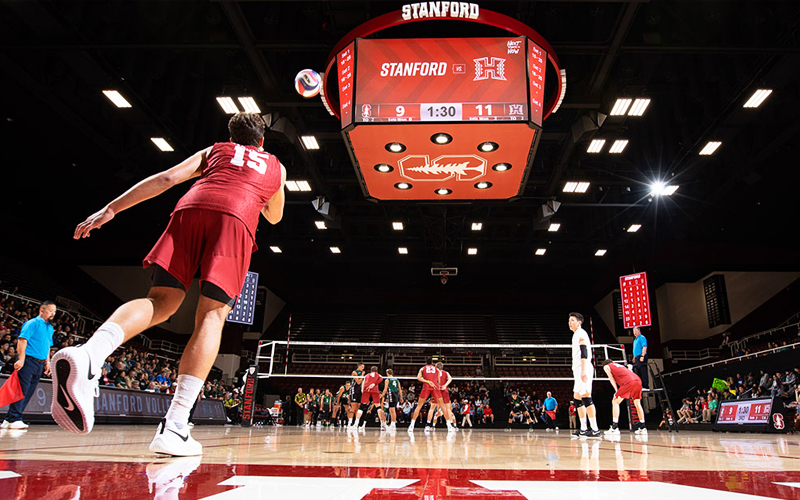 BREAKING: Stanford has just announced the end of their men’s volleyball program following the 2020-21 academic year, along with 10 other sports. The devastating news was shared in an open letter from the Stanford president, provost and athletics director early on Wednesday:

"In consultation with the Board of Trustees...Stanford will discontinue 11 of our varsity sports programs at the conclusion of the 2020-21 academic year: men’s and women’s fencing, field hockey, lightweight rowing, men’s rowing, co-ed and women’s sailing, squash, synchronized swimming, men’s volleyball and wrestling. All of these teams will have the opportunity to compete in their upcoming 2020-21 seasons, should the circumstances surrounding COVID-19 allow it, before they are discontinued at the varsity level."

According to the open letter, the cut ‘comes down primarily to finances and competitive excellence.’ Specific criteria considered was a program’s structural costs, level of success, national interest, as well as its recognition within the NCAA Division I level. The letter cited that men’s volleyball is ‘sponsored by less than...9%...of the more than 350 Division I institutions.’

Many have criticized the decision due to the university’s nearly $27.7 billion dollar endowment, but much of this money is unfortunately restricted. Before the pandemic hit, Stanford had a projected deficit of $12 million for the athletic department. However, with the combined effects of COVID-19 and the associated recession, Stanford’s deficit has now increased to $25 million. Ultimately, the decision was “to confront the [athletic department’s] financial challenge before it worsened.”

The university will still ‘honor all existing athletics scholarship commitments’ as well as ‘contracts of affected coaches’ and ‘support staff whose employment is ending.’

A ‘Step Back’ for the Volleyball World

Stanford’s announcement comes as a huge blow to the significant progress that’s been made in growing the game of volleyball, specifically men’s volleyball. Despite winning two NCAA championships and producing 18 All-Americans and 11 Olympians, it wasn’t enough to keep the Stanford men’s volleyball program alive.

Volleyball players and fans have expressed their shock and heartbreak:

Wow so many great players have came from @StanfordMVB sad to see this program go https://t.co/bpV9I5lvf0

My heart goes out to my @StanfordMVB family. They deserve better.

If Stanford is cutting “Olympic” sports, then we are all in for a very bumpy road ahead.

Even Cardinal rivals shared touching moments to commemorate their respect and love for the Stanford men’s volleyball team:

This was me winning the 2014 national championship against one of the most storied programs in MVB, @StanfordMVB. 2 Nattys. 18 All-Americans. 11 Olympians. A DYNASTY. My heart breaks for you guys and the impact this is going to have in the volleyball community. pic.twitter.com/6gIMDNxdWA

@Stanford discontinuing @StanfordMVB is some sad news. Probably @USCmensvolley’s biggest rival during my four years. Some of the most meaningful games I had in my career. Damn. This hurts.

This news has given volleyball enthusiasts and advocates more reason to keep fighting. It reminds us all of the work that still needs to be done for the sport we love. 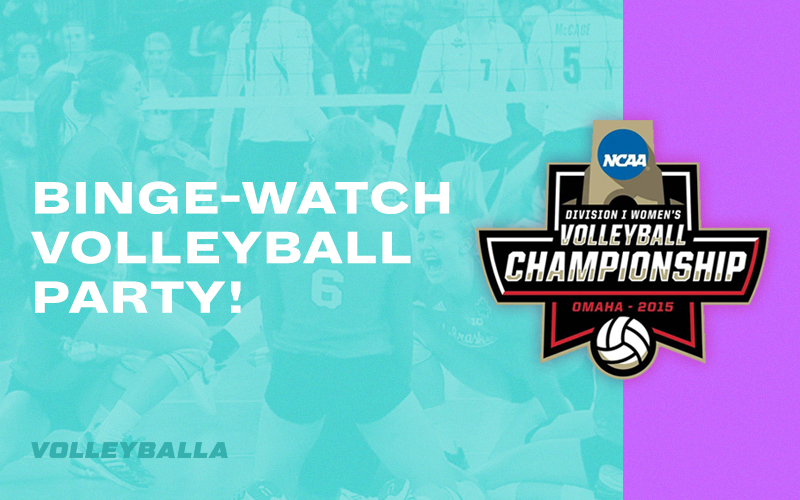