The International Volleyball Federation (FIVB) has just confirmed the men and women’s indoor volleyball schedule for the postponed 2021 Tokyo Olympics. It remains the same as originally planned, but now with adjusted dates for the new year.

The format begins with preliminary rounds, followed by quarterfinals, semifinals and concluding medal matches. Preliminary round matches will alternate days for men and women’s competition. Each day will include six matches in sessions of two.

Men’s volleyball will kick things off on Saturday, July 24th, with the Rio 2016 silver medalists Italy vs. Canada match. The men’s preliminary rounds conclude on Sunday, August 1, followed by the quarterfinals on Tuesday, August 3, and semifinals on Thursday, August 5. The final medal matches will be held on Saturday, August 7, starting at 13:30 local time (4:30 GMT). The gold medal match will be at 21:15 (12:15 GMT), one day before the Closing Ceremony. You can view the full 2021 Olympic USA men’s volleyball schedule on the Olympics' official website.

Women's volleyball begins on Sunday, July 25, with Russia vs. Italy at 9:00 local time (0:00 GMT). The women’s preliminary rounds conclude on Monday, August 2, followed by the quarterfinals on Wednesday, August 4, and semifinals on Friday, August 6. The final medal matches will be held on Sunday, August 8, starting at 9:00 local time (0:00 GMT). You can view the full 2021 Olympic USA women’s volleyball schedule on the Olympics' official website.

For the first time in history, the Olympic Games will conclude with the women's volleyball gold medal final at 13:30 (4:30 GMT), just a few hours before the 2021 Closing Ceremony. The schedule’s only fitting as indoor volleyball made its official debut in Tokyo at the 1964 Olympic Games.

All indoor volleyball competition for the 2021 Olympic Games will be held in the brand new Ariake Arena. 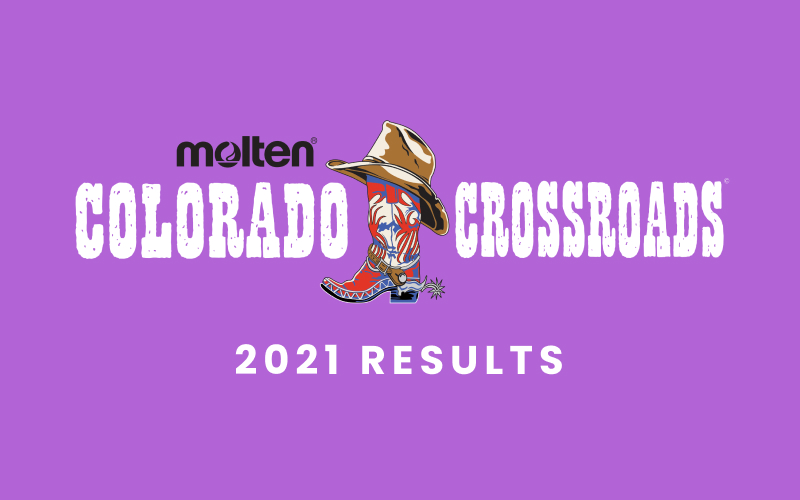